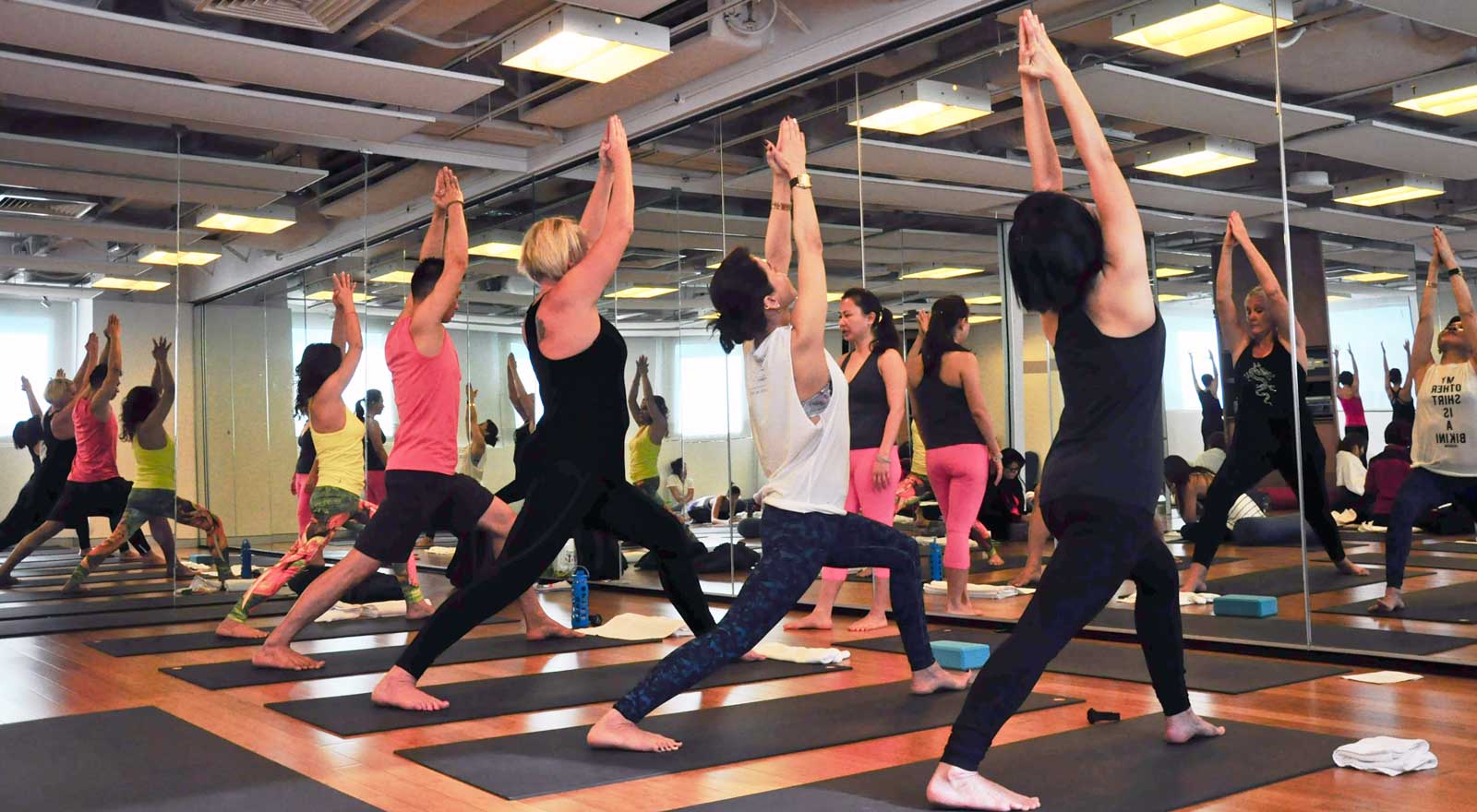 Ahimsa falls first in the categories of Yama. ASHIMSA literally mean: NON- VOILENCE (Violence/cruelty to any creature). In other words Ahimsa can be  understood as compassion, kindness, friendliness. Ahimsa can be done by thoughts, action.

Satya literally means truth. In speaking truth, the aspirant should consider  how & what we say the truth. Sometime speaking truth can affect others in a very negative way. So, it would be better not to say anything in that condition, rather    affecting someone in a negative way. For example:- an obese person wouldn’t like to hear that, he/she is fat. A    person, who doesn’t have a limb by birth or may be lost in any accident, should be said Lame and so on.  In order to make this world a better place it is important to understanding the relationship of truth and non-violence in our everyday life.

A-STEY is the opposite -to takes nothing that does not belong to us. This also means that if we are in a situation where someone entrusts something to us or confides in us, we do not take advantage of him or her. Non-stealing includes not only taking what belongs to another without permission, but also using something for a different purpose to that Intended, or beyond the time permitted by its owner.

Brahmacharya doesn’t necessarily means celibacy. Rather, Brahmacharya actually means, not in indulge in sexual activity. If the aspirant of Yoga indulges in sexual activity, then it would be difficult to have sense control and as a result, the aspirant will not be able to attain the final goal of yoga (self-realization). It also   means, not to use sexual energy in any other way that might harm others.

Aparigraha (Not to Acquire un-necessary):

Aparigraha means to collect/keep only what is necessary. It also means, not to become greedy by taking advantage of any situation at any given time. Patanjali suggest that, we should be happy with, what we are earning and should not keep collecting materialistic things. Using your energy in collecting things will drop your faith in God. Aparigraha also means by letting go all worldly attachments and pleasures as things are not permanent

« Get most out of Yoga in three steps

Do you experience stiffness in your spine? »