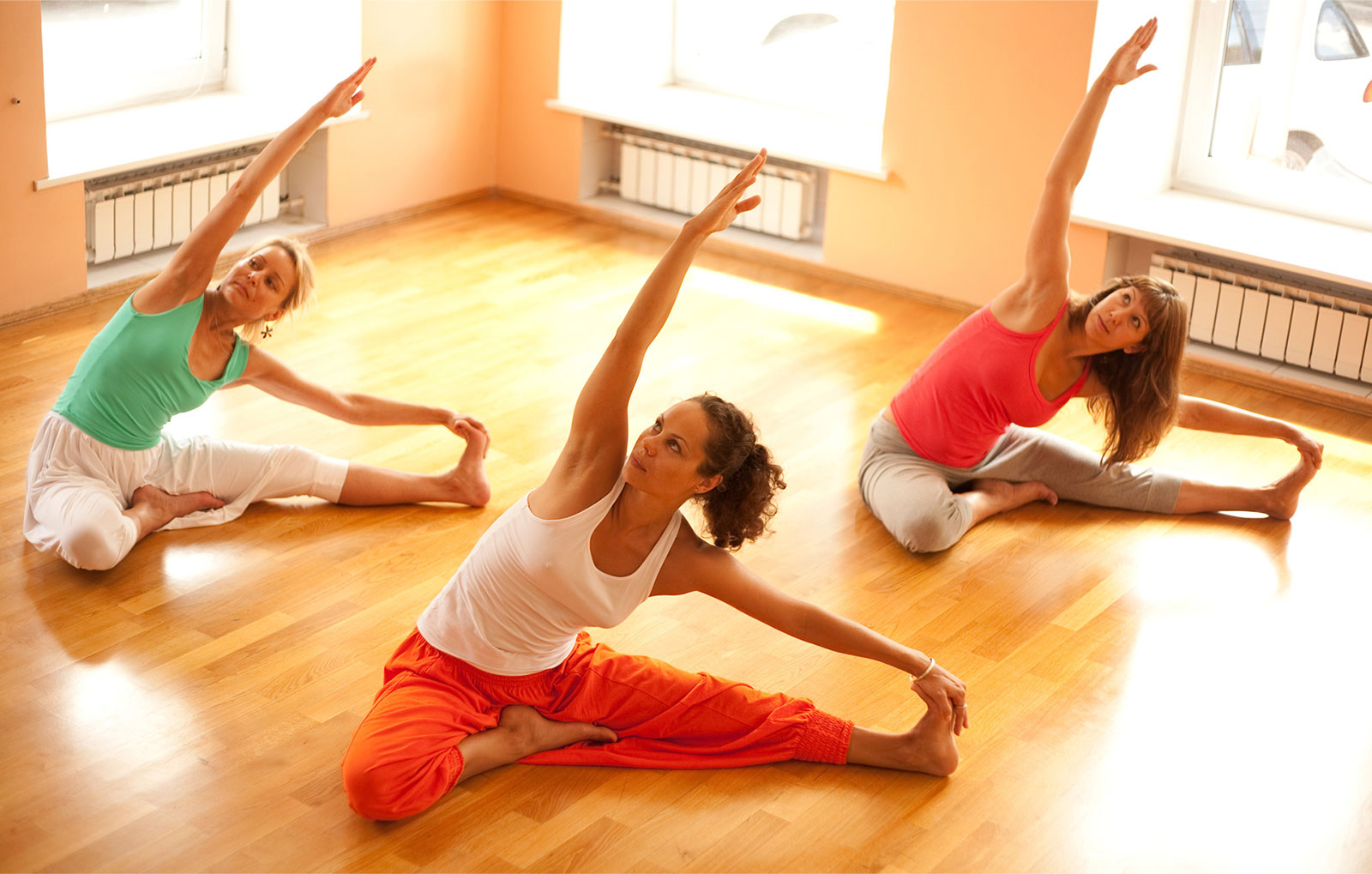 In Patanjali’s astanga yoga, all components of Yamas and Niyamas are basically nothing but our attitude and approach towards our yoga practice. Svatmarama (the author of Hatha Yoga Pradipika) talks about Do’s and Don’ts in the path of success in Yoga. Svatmarama basically is taking care of restraints as well as attitude. He has instructed to inculcate such qualities, which are highly conducive for success in yoga. He has also cautions yoga practitioners to carefully avoid those things, which can prove to be detrimental to success.

Hatha yoga recommends not to gossip or talk against others. This is major cause of nervousness. It is always good to be busy in reforming yourself and don’t be quarrelsome. If you husband or wife gets angry and rouses your ire, take a little walk and cool off before responding. If he or she speaks sharply, don’t retort in the same way. It is best to be quiet for some time until the temper has cooled down. Avoid being stubborn, but at the same time refrain from involving yourself in a quarrel. The misuse of speech is one of the most injurious of all weapons. You may say something in anger or high emotion that you don’t really mean and then feel sorry afterwards. In this regards, memory is a bad thing.

The power to remember is a blessing if used in the right way. And the same power is very harmful if used as a repository of the bad things that you have done to us. If our wife screeches at your and you shout back, you will suffer twice. You suffer from her harsh words and at the same time your own words. By the time you get through, you will feel that there is nothing left for you. This is why there are so many divorces these days. Speaking frankly, people should not marry until they have learned to have some control over their emotions. We all get high education in our schools, but we never learn how to be developing calmness inside.