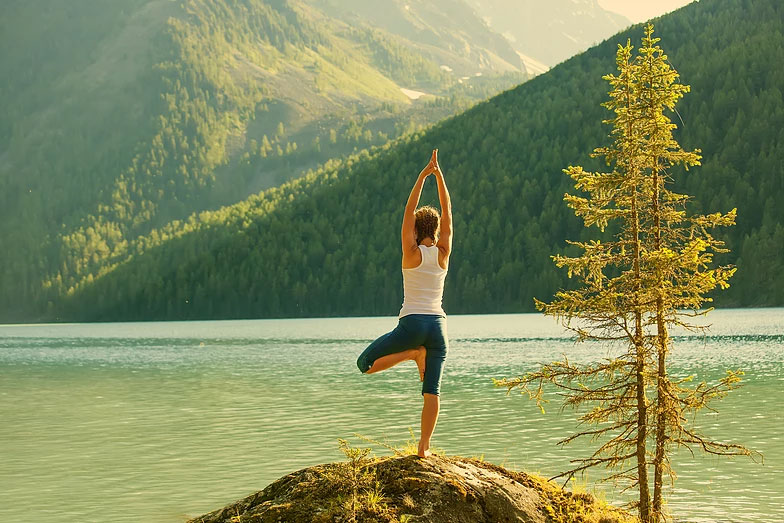 Know How Yoga, A Good Way To Treat Back Pain »